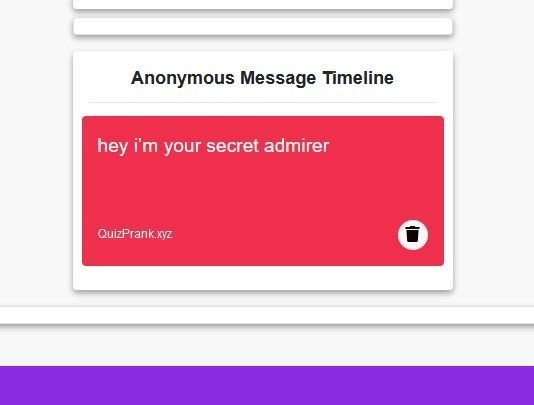 Communication is an important aspect of humanity, especially in the contemporary world where people have to share ideas and information. However, some cases require people to communicate anonymously without the involvement of any third party. Through utilizing online anonymous messaging platforms like privnote, it has now become possible for people to communicate the messages they find difficult to share through face-to-face contact. Such modes of communication are efficient in a business where workers can communicate with the managerial team without anyone’s feelings being hurt. By utilizing private notes, people avoid getting backlashes from sending particular messages. Below are some of the advantages you will get to enjoy from sending anonymous messages.

Sending discreet messages is fast and easy in the modern world due to technological advancements that allow people to quickly connect to the Internet. All people are required to do is to just find a reliable device and a strong internet connection to write the message and then tag it to the emails of the receivers. A major advantage of such platforms is that you will not be required to register or pay any cash. In addition, sending discreet messages is reliable since the receivers will get the intended messages without having their identity revealed.

Uses Any Mode of Receiving

A major benefit that has made sending private notes to people is that the receivers can get the message through any mode regardless of whether they are using such platforms or notes. As the sender, you have the option of sending the messages directly to the receiver’s emails or their messaging applications on their devices. Nevertheless, you will need to be equipped with the receiver’s email address, phone number, or messaging username. Private messaging allows you to stay in touch with family and colleagues no matter the distance and their location.

For most messaging modes, there is often a limit on the number of words and sentences you can write which will require you to limit the message you are sending. However, for anonymous texts, you have the freedom to choose whatever length of words you can utilize when sending the message. In addition, you can also include as many attachments as you would want, be it documents, PDF files, audio, or video. As such, sending private messages is one of the most versatile ways of communicating with people while your identity remains hidden.

You may wish to exchange a particular piece of information that is highly confidential. By using anonymous messaging, you have the opportunity to utilize a private note that will secure your identity to the sender. Private messaging is the best option to utilize when it comes to sending messages with hidden identities of the sender to either an individual or an organization.