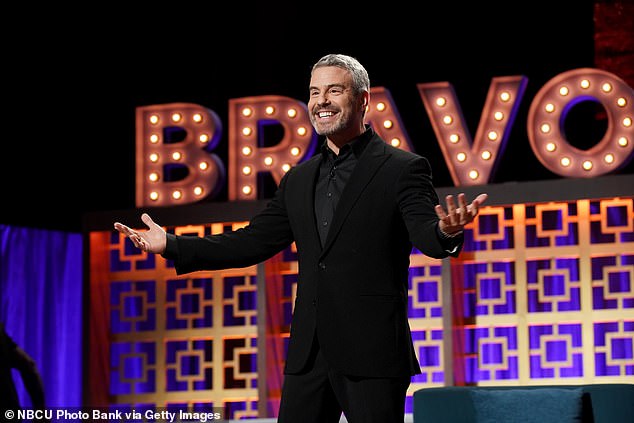 By Paul Chavez For Dailymail.com

BravoCon will return to New York City later this year after the event was canceled in 2021 over COVID-19 concerns.

The streaming basic cable channel confirmed on Tuesday that the fan event will take place from October 14 to October 16 at the Javits Center in New York City.

BravoCon back: BravoCon will return to New York City in 2022 after the event was canceled in 2021 over COVID-19 concerns and will feature Andy Cohen, shown during BravoCon 2019

‘I will finally see you at BravoCon,’ said Bravo host Andy Cohen, 53, in a video on the channel’s Daily Dish site.

Andy also shared the promo video with his roughly 4.6 million followers on Instagram.

‘#BRAVOCON IS BACK!!! Join me & over 100 of your favorite Bravolebs in NYC October 14-16 for the #BravoCon you deserve! Get all of the details at BravoCon2022.com,’ he posted in the caption. 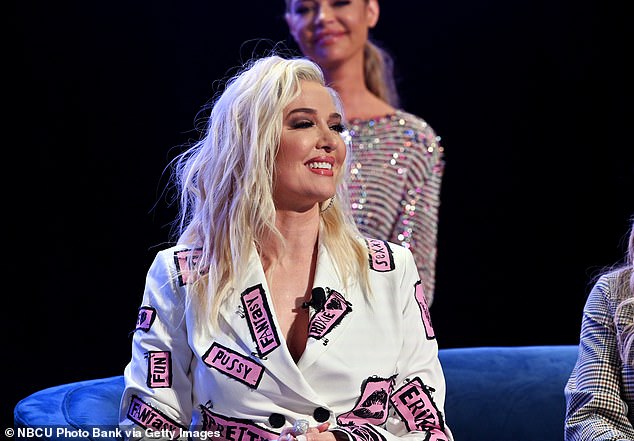 Reality stars: Erika Girardi is shown during a panel talk at Hammerstein Ballroom in New York City during BravoCon 2019

‘BravoCon emerged as a first-of-its-kind interactive event where ten thousand fans got to experience the massive Bravosphere come to life,’ said Ellen Stone, EVP, Consumer Engagement & Brand Strategy, NBCUniversal, in a statement. ‘After the last few years, we are especially excited to bring our biggest BravoCon ever to our loyal fans for an even more memorable year.’

The inaugural BravoCon in 2019 sold out with nearly 10,000 attendees at the three-day event. 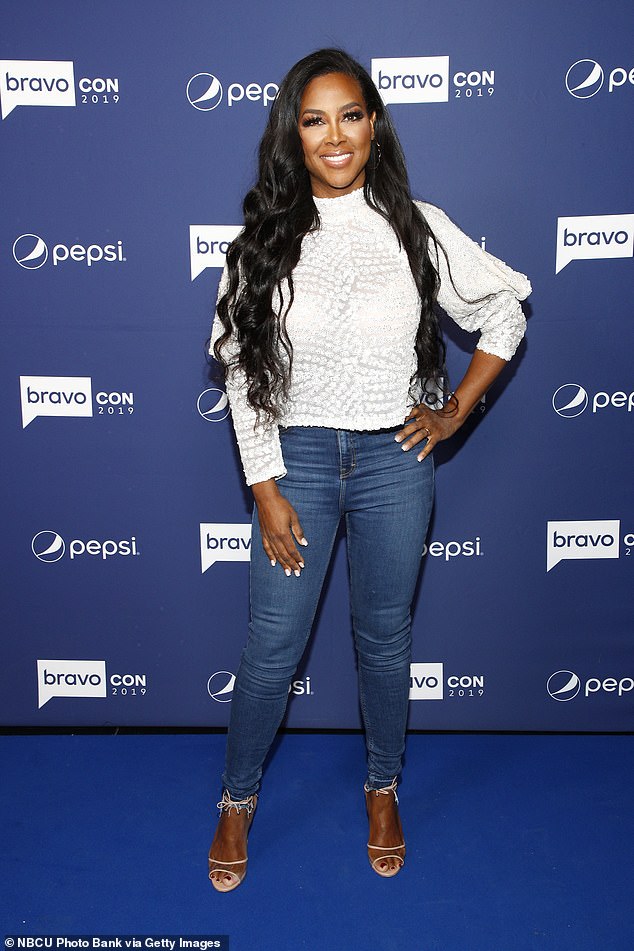 Bravo event: Former Miss USA and The Real Housewives Of Atlanta star Kenya Moore is shown in the BravoCon Press Room in November 2019

Bravo in August 2021 announced that BravoCon 2021 was being canceled over COVID-19 concerns.

BravoCon launched in 2019 with attractions ranging from Real Housewives panels, photo opps with the stars, and even an epic version of Watch What Happens Live with the cast of numerous Bravo shows.

Bravo launched in December 1980 originally as a commercial-free premium cable channel. The network converted to a basic cable channel in the mid-1980s and started accepting traditional commercial advertising by 1998.

Bravo rose to prominence in 2003 with the reality series Queer Eye For The Straight Guy and started adding more reality programming. 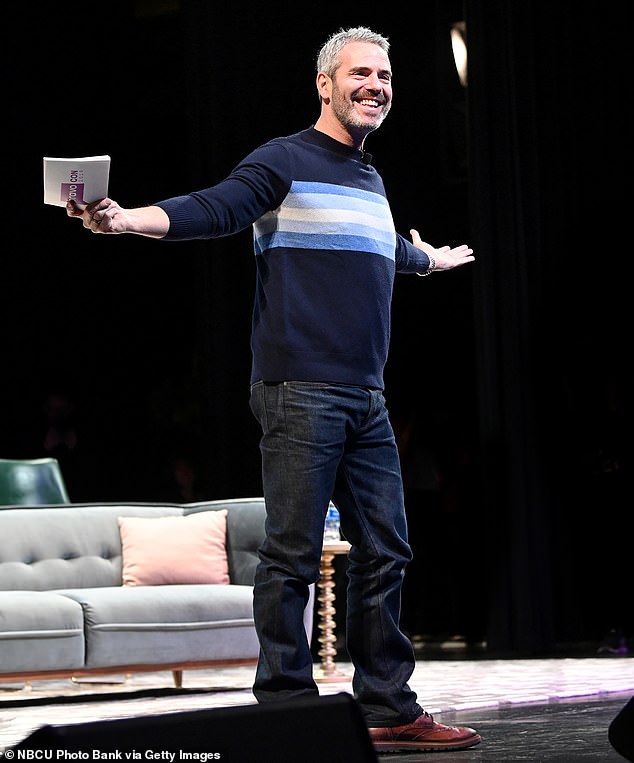 Sold out: Andy is shown at the OG Housewives panel on November 15, 2019 at the inaugural BravoCon in New York City