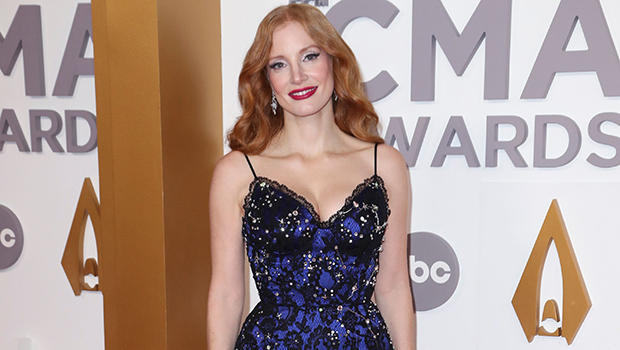 “I was really moved by the love story between them—I started to listen to the music and understood that they were always singing to each other,” Jessica told Vanity Fair. “They were both a huge part of each other’s lives.”

Jessica and Michael worked with a vocal coach for months as they rehearsed Tammy and George’s songs. “These songs, they’re pretty deep and they’ve got some dark corners in them, and we spent a lot of time with them,” Michael also told Vanity Fair. “In addition to learning how to sing them, I think they also kind of taught us about who the people were and the story we were telling.”