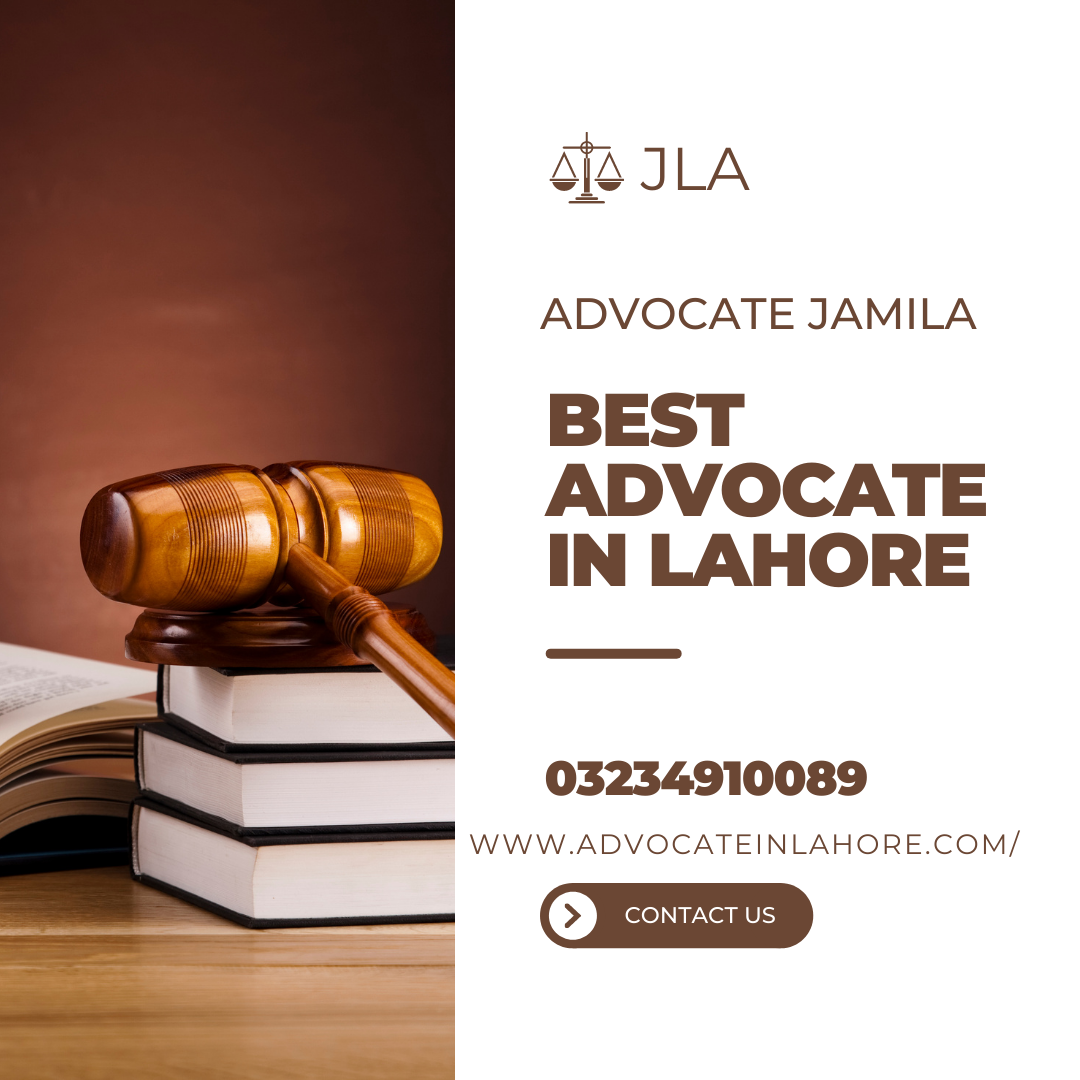 Still, it did not mention therein that such a decision was acted upon and followed by a pronouncement of oral Talaq or recitation of Seegha / Khutba Talaq. Such certificate of Talaqnama did not say about the pronouncement of Talag prescribed form in the presence of witnesses. However, it mentioned the names of two witnesses therein with their signatures, like attesting witnesses of Talaqnama for its pronouncement; it did not record their evidence in Court. Though a divorce deed followed Talaqnama, it also did not fulfill the requirements of the earlier document. A divorce pronounced by the husband to Wife was not valid Talaq or valid repudiation by the requirement of Fiqah Jafria for talaq procedure in shia sect or khula procedure in Pakistan. Therefore, the same was not effective under the Shia doctrine of Talaq.

It is if there has been reconciliation within the above period that the decree loses its effectiveness. Neither section 7 of the Ordinance nor section 21 of the Act proviso to Rule 6 of the West Pakistan Rules under the Ordinance, 1961 provide a consequence of wanting service notice on one of the parties.

Info About the Provision:

Regarding the above provision, the decree’s effectiveness after the expiry of 90 days is absolute. Other such law will become effective notwithstanding any defect in conciliation of or proceedings by Arbitration Council. The provision of section 8 read with section 7  Ordinance shall be fully satisfied if the notice of decree is sent to the Chairman after the order and not before or contemporary with the institution of the suit.

The talaq procedure in shia sect or khula procedure in Pakistan was made effective. Chairman held, has no jurisdiction to issue a certificate declaring effectiveness or otherwise of divorce. Valid divorce can only affect the fulfillment of the conditions laid down in Section 7 of the Family Laws Ordinance, 1961.