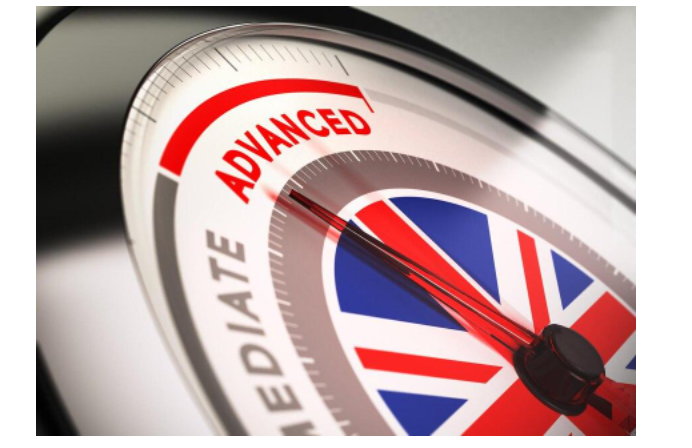 The professional skills of an interpreter go far beyond the mere knowledge of a foreign language. A translator needs to be erudite, well-read, have knowledge in the field in which he translates – and this is only the beginning of a long list of skills and abilities of a translator.

In this article, you will learn what a translator should know and be able to do.

What should a translator know?

Below we will look at 6 essential points that a translator should know.

Despite its obviousness, this point raises many questions.

One of the most frequently asked questions is how many languages ​​does a translator need to know? We answer: the number of languages ​​does not matter, the level of language proficiency is much more important. It is better to know one foreign language at a high level than two at an average level: the better the translator knows the language, the more nuances of the source text he will see, the higher the quality of the translation will be.

The second question is at what level should a translator have a foreign language? Answer: the higher the better. For example, to work as an English translator, the minimum level of language proficiency is C1 (Advanced) . You can learn a profession, start from level B2 , but you won’t be able to work.

Imagine that a B2 translator is “lucky” and receives an order to translate an article about psychology or an air compressor manual. At this level, a person only develops a sense of language – an intangible “skill” that distinguishes a good translator from a person studying a language. A sense of the language helps to choose the right translation from several possible ones. Without it, one cannot make a good translation in the case when a direct translation is impossible, and this happens very often. It helps the interpreter without hesitation to select the correct lexical match for a word or phrase among many synonymous options.

A point that causes bewilderment among non-translators. The level of native language proficiency of a translator should be as high as possible: one should not only write, speak and think in one’s native language, but do it competently in every sense of the word. Absence of typos, punctuation errors, perfect agreement of sentences, observance of lexical and stylistic norms – this should be the language of the translator.

Translation theory serves as a solid foundation for practice. Knowledge of theory also distinguishes a professional translator from a beginner self-taught translator and a person who knows English well and thinks that this is enough for a translator.

The theory helps to streamline intuitive knowledge, explains the process of translation. When parsing a translation, it helps to reasonably point out errors, as well as justify your translation decisions. 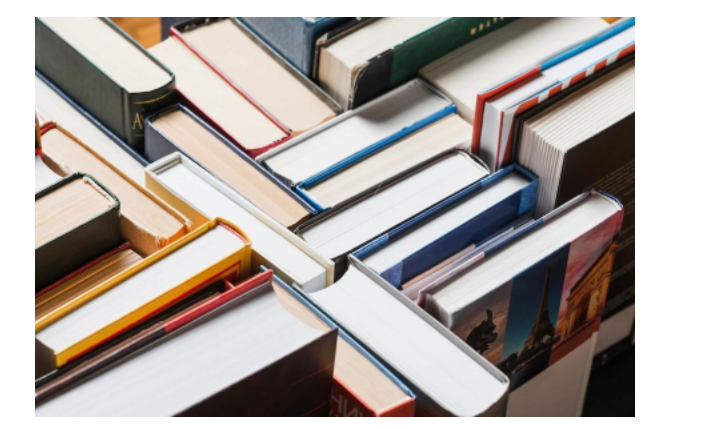 Knowledge of stylistic norms of foreign and native languages

Functional style is a historically established system of speech means used in a particular area of ​​human communication. We all know the main functional styles: scientific, official business, literary, colloquial and journalistic. Many of them have sub-styles that translators also need to know. The functional style must be preserved when translating, but it must be taken into account that stylistic norms in different languages ​​may differ.

For example, in English-language instructions, there are often phrases that begin with the word please . Please insert, please do… The word “please” does not need to be translated into Russian, because such a construction of sentences is uncharacteristic for the scientific and technical style in Russian.

To search for the information you need, enter keywords – the correct translation.

To search for the information you need, please enter keywords – incorrect translation.

This is information, the meaning of which does not have to be explained to each other by representatives of the same nation or nationality.

Background knowledge is divided into several types. Explain with examples:

Will it be possible to translate the sentence below without knowledge of the socio-cultural and ethno-cultural background of the United States?

To translate a sentence, you need to understand what language it is, who speaks it, and why it needs translators.

Ebonics is an African American dialect of the English language. Sometimes it is so different from English that translators are needed to speak with native speakers.

Translating the instructions for a medical product will not work if you do not understand the basics of pharmacology. If you do not know the technical terminology, the sentence A bare conductor ran on the wall can be translated “The naked conductor ran along the wall” . A translator who knows technical terminology will translate as follows: “A bare wire was stretched along the wall .  ”

What should a translator know?

Below we will look at the skills that a professional translator should have.

Conduct pre-translation analysis of the text

After the translator has received a document with a text for translation, it must be viewed diagonally in order to understand what the text is, to whom it is addressed, in what style and genre it is written. Be sure to look at the difficulty level to correlate it with your abilities and capabilities.

Next, you need to analyze the document using a word count program and CAT tools that will count the number of matches. This will allow you to understand the volume of material and the time required to complete the order.

If the document was sent immediately in a file for CAT tools , you should ask for the original file: it is important for the translator to know the structure of the document.

Translators are professionals in Google. In the process of translation, unfamiliar terms will certainly come across, which must first be understood and only then translated. The text may also contain unknown abbreviations, rare topographical names, proper names – you will need the help of Google to translate them. Search engines are also useful for finding examples of terms, proper names, and other important concepts in context.

Perform translation in accordance with the requirements of industry and internal quality standards, style guides

The finished translated text should be arranged in such a way that it repeats the original formatting as much as possible. You need to keep the same division into chapters, paragraphs and paragraphs, use the same or similar font, keep indents.

Programs make the translator’s life easier and speed up his work. Time for a translator is money. In the same MS Word , there are many functions that ordinary users do not know about: these are hot keys, and the ability to create styles, layout.

CAT programs simplify and speed up the birth certificate translation process. You can create term bases in them, they save repeating fragments of already translated texts, which can later be used in other translations. CAT programs are most effective when translating large projects containing many fragments and terms of the same type: scientific and technical texts, documents, legal texts. When multiple translators are working on a project, CATs help to achieve consistency in terminology and style.

The translator must definitely master the skills of touch typing – this will allow not to waste brain resources on such a mechanical action as typing. This will help keyboard simulators “ Solo on the keyboard”, Stamina and others.

After the translation is completed, it is time for self-examination. You can’t submit the first translation! It will definitely contain typos, typos, logical errors. It is worth checking the translation with a fresh look: after the completion of the translation, it is better to postpone the text and start checking after rest. The finished translation must be subtracted several times.

After the translator has handed over the finished translation to the customer (whether it be a direct customer or an agency), the stage of quality control of the translation begins. The customer evaluates the translation in accordance with the quality assessment system adopted in a particular company. At the same time, each error is assigned its own “weight”: the more serious the error, the more points are removed from the translation. For example, in the translation agency in UK, 6 points are deducted for one case of incorrect transmission of meaning , and 2 points for a punctuation error .