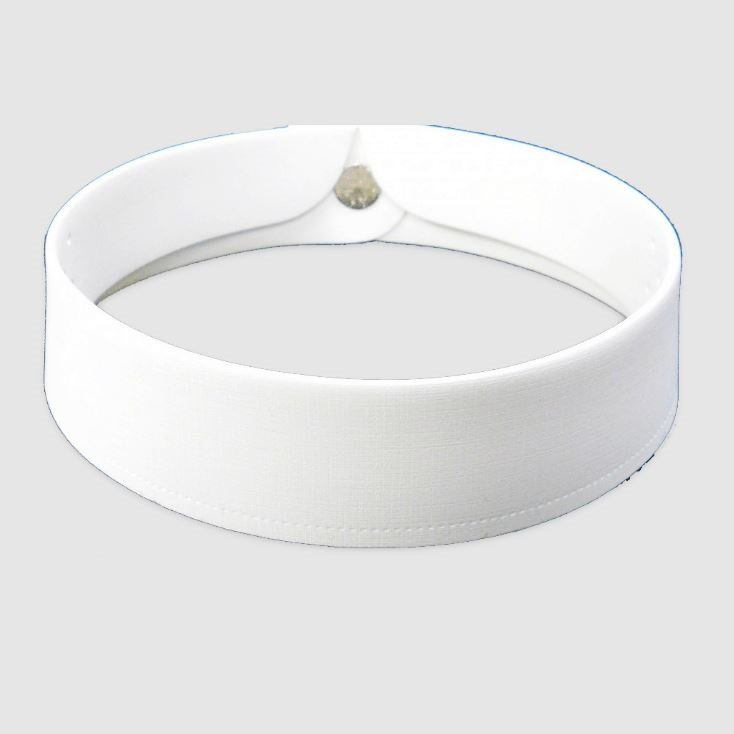 If you bring up clerical attire, most people immediately conjure up images of lengthy robes with perfect collar tabs. However, clerical attire involves much more than the simple black robes and white neck tabs.

Vestments and clericals are the two types of clergy attire. The two have a shared ancestry, although there are significant variances between them.

The clothing worn by current priests, on the other hand, is a direct descendant of the old garments worn by the common people of the period. To the uninformed, present clergy attire may seem archaic by comparison. It’s been centuries since they made certain modifications, yet they’ve stayed almost the same.

What exactly is clergy attire?
Clerical attire is sometimes referred to as “streetwear” or “daily wear” for the ordained. For those of us who have been exposed to the activities of religious leaders in our local communities, we may recognize the banded collared shirts and Roman cassocks they wear.

However, even if they are supposed to be used casually, they have a unique personality. When it comes to clerical attire, the term “holy” actually means “held apart” in Hebrew. Therefore, “holy” clerics are not supposed to be “divine,” but rather to be recognized. People may easily recognize and address a religious leader outside of the place of worship thanks to them.

Men of the cloth may also use it as a tremendous tool for evangelizing and spreading the word about Jesus and our purpose here on Earth. Vestments, on the other hand, are a whole other matter. To put it another way, they’re like jewelry that you wear on top of your ordinary clerical dress.

A priest’s robes are supposed to be sacred in the strictest sense. They also convey a lot of information about denominations and ranks, as well as the sort of service that is currently being performed.

They also serve a greater purpose: they make people feel like they’re experiencing something with a deeper spiritual significance.

Do Clergy Vestments Qualify as Clergy Clothing?
As soon as a ceremony begins, we notice the priest’s stole or tippet. These are the long, rectangular strips of fabric that hang vertically from the shoulders of a man of God while the ceremony is in progress.

Tippets and stoles are two different types of clerical clothing that represent the yoke of office. Tippets are basic and solid colors, whereas stoles include outline crosses or emblems that reveal the priest’s religion and rank.

Cinctures are textile belts that are worn around the waist. Colored fringe is customarily added to one end of these, which must match the color of the cassock.

Zucchettos may be seen in a wide variety of churches. For those of you who don’t know, these are the hats that look like pumpkins but are quite functional.

Cold weather and frigid air breezes made it difficult for older priests with thinning hair to keep their heads warm. Priests have worn zucchettos because they were designed to protect the priest’s head while he was doing his duties.

The sleeveless white robe worn between the tippet and the cassock is known as the chimere or surplice. It is also prevalent in scholarly settings.

In addition to the chimere, priests are required to wear a rochet, which is a long-sleeved garment that is ankle-deep and resembles the old alb. The rochet is meant to represent the holiness of the resurrection.

All of these components are available in a variety of colors and even in varying degrees of quality. High-quality clergy attire is the specialty of Divinity Clergy Wear.

It’s possible to obtain daily clericals made of breathable materials, as well as finely-crafted vestments. You may reach them at 877-453-3535 if you’re interested in learning more about their offerings.